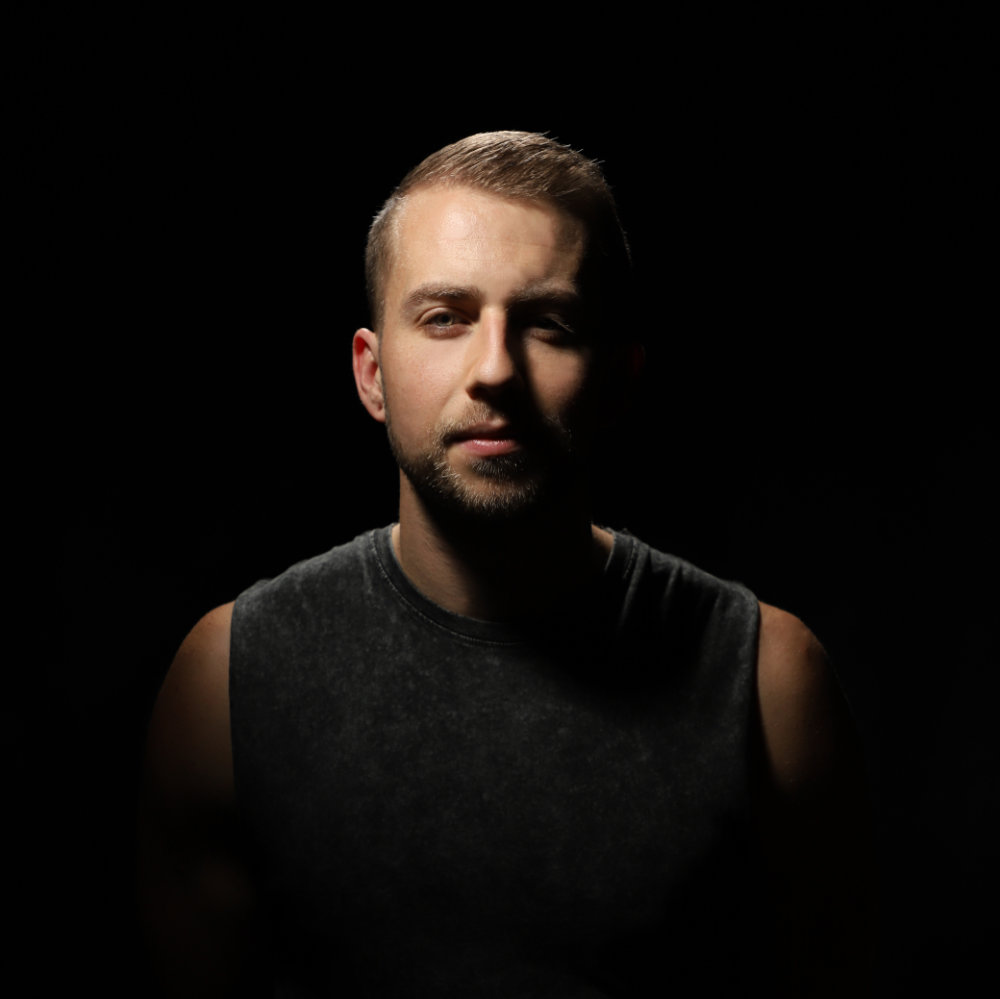 One of Sydney’s newest DJ’s to the scene, DJ Nate (Nathan Morris) got his first start via the 2017 Halloween Whores fresh blood competition. Nate then went on to win the bedroom DJ comp at the Royal Oak in Double Bay.

From these competitions, Nate has gone on to play at some of the legendary Dan Murphy’s parties such as Go Out, FAB and I Remember House (IRH) in Melbourne.

2018 was really the breakout year for Nate, playing at major events with Daywash and 4the.Love in Sydney and RockCity in Melbourne. Capping off a great year with an invitation to play the main-stage at Halloween Whores.

In 2019 Nate continued to be booked in both Sydney and Melbourne and in August, played several gigs at Burning Man, his set at Bubbles & Bass being a highlight. He returned to the main stage of Halloween Whores to a sold out crowd and played his first gig at ARQ. 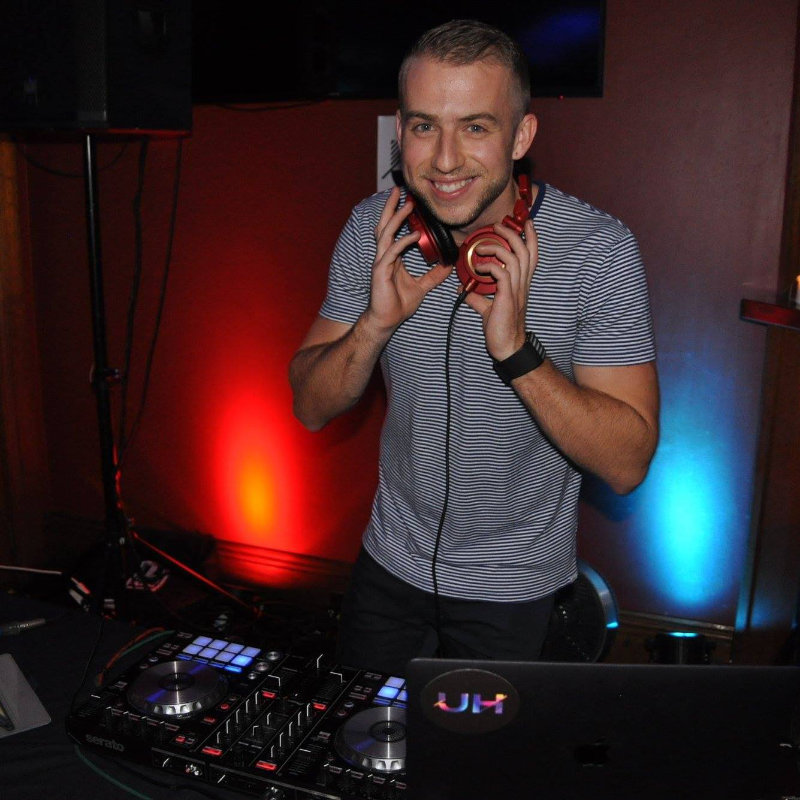 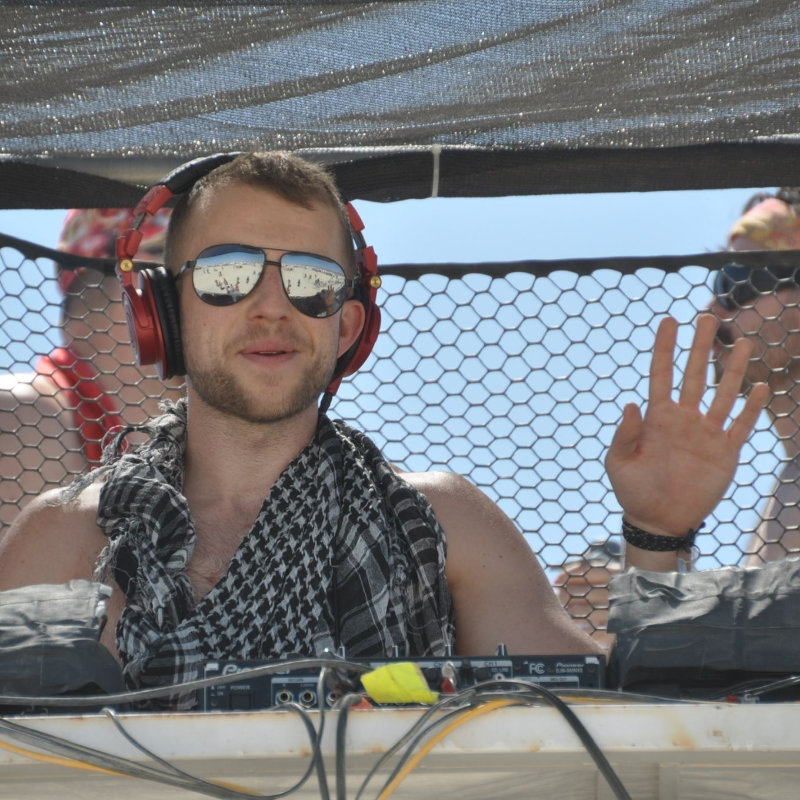